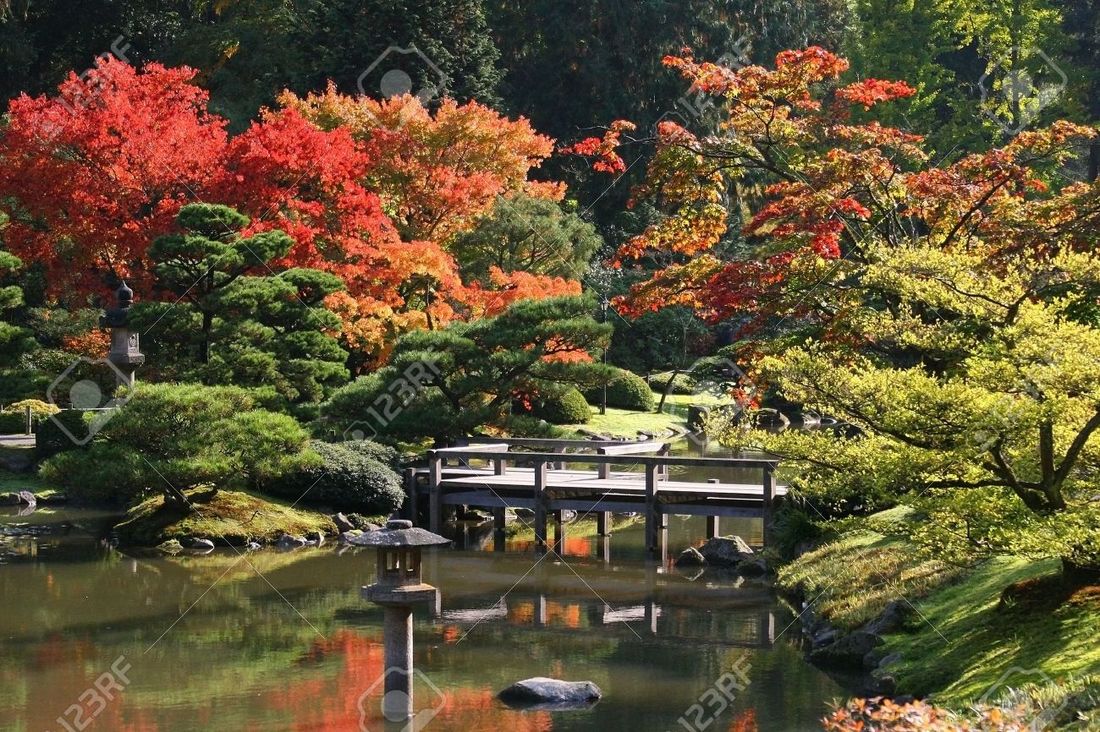 The second heaviest user of pesticides in Europe, France, has banned the use of pesticides for weed control in public parks, gardens and forests, citing protecting public and pollinator health as the motivation. This is the first such national ban in the world. Read the story here.

The story also mentions Bee City USA afiliate, Seattle’s, bans of pesticides in fourteen of its city parks since 2001.

In response to protests by French and other European beekeepers, European countries placed a moratorium on nenonicotinoid insecticide use as prophylactic seed treatments on certain commodity crops in 2013 and 2014. Recent reports reveal that not only  did crop yields not decrease as a result of the moratorium, in some cases they increased.