Mizzou (University of Missouri) Is Serious About Sustaining Pollinators 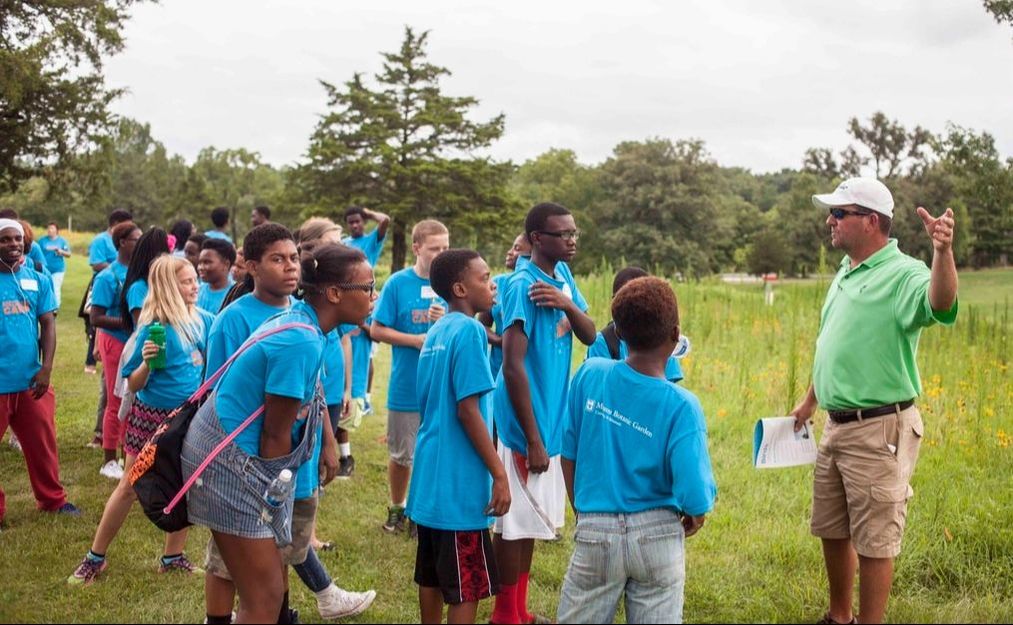 It’s no wonder that student intern Megan Tyminski led the effort for the University of Missouri (AKA Mizzou) to apply for certification as a Bee Campus USA affiliate in 2016. She has three titles: Communications Intern for the Mizzou Botanic Garden (MUBG), VP of Projects for Sustain Mizzou and Project Leader for Sustain Mizzou Beekeeping. Megan recently shared a TV news article about their certification and the following story.

“Mizzou Botanic Garden has been working diligently to recognize the importance of pollinators through programming, events, education and action. On October 24, Bee Campus USA officially recognized MUBG’s efforts by naming the University of Missouri as the 15th educational institution in the nation – and first in the SEC and Midwest region – to the Bee Campus USA program. This signifies pollinator conservation as an official, campus-wide commitment.

The commitments MU has agreed to include establishing a committee with various stakeholders, hosting events and workshops, creating habitats and educating the community. MUBG has been a leading force in carrying out these agreements.

MUBG’s interest in pollinators piqued when Chip Taylor from Monarch Watch spoke about milkweed restoration. Since then, MUBG has continued to collaborate with various communities and engaged with them on pollinator conservation.

Each year, MUBG must reapply to retain its Bee Campus USA designation. This means that as the university learns more, it will continue to evolve and do more to protect pollinators. In the future, MUBG hopes to establish beehives at A.L. Gustin Golf Course, create more habitat areas and involve the community in more events.

Learn more about the Mizzou Botanic Garden and the University of Missouri’s programs to create habitat for pollinators here.”