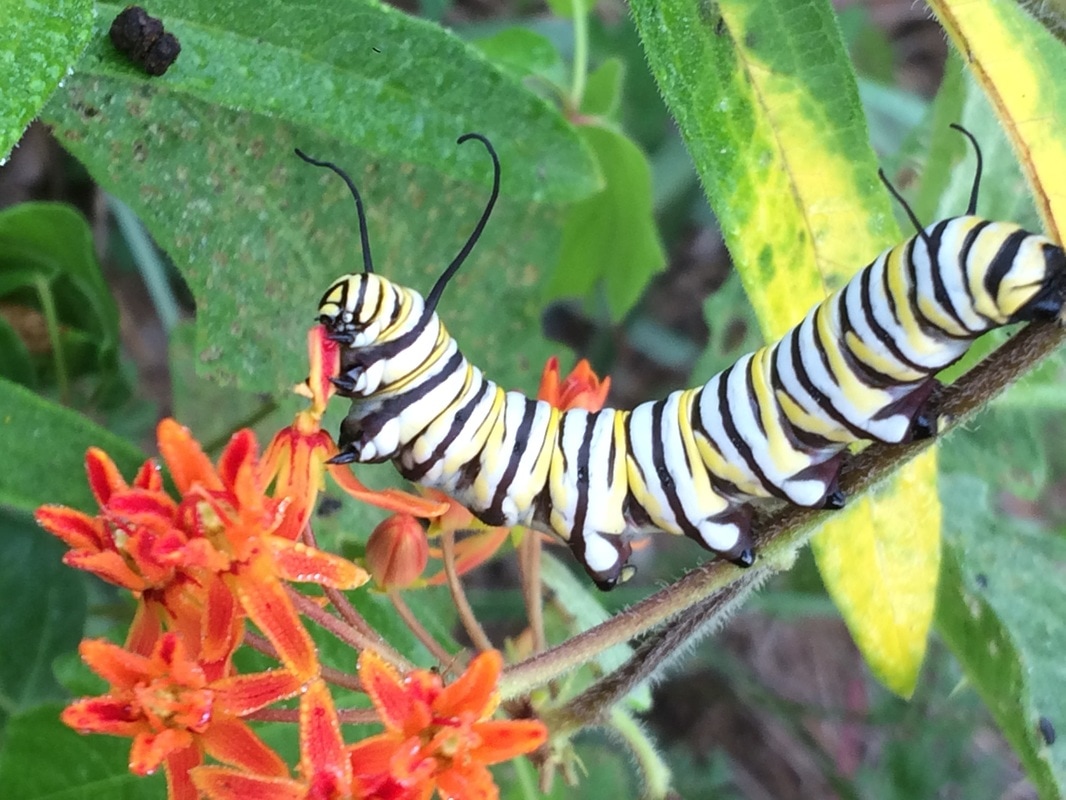 The Monarch Butterfly Conservation Fund will release their 2017 Request for Proposals for funding today.  Grant funding will be awarded in two categories:

The National Fish and Wildlife Foundation (NFWF) will host a grant application webinar for interested applicants on Monday, February 13th at 12:00 pm Eastern Time/11:00 AM Central Time. You may register here.

For guidance and any questions, Caroline Oswald is the program manager at NFWF and is open to helping you start crafting your proposal. You can reach Caroline at: Caroline.oswald@nfwf.org, 612-564-7253.

​Any changes to the timeline will be announced on the website: ​http://www.nfwf.org/monarch