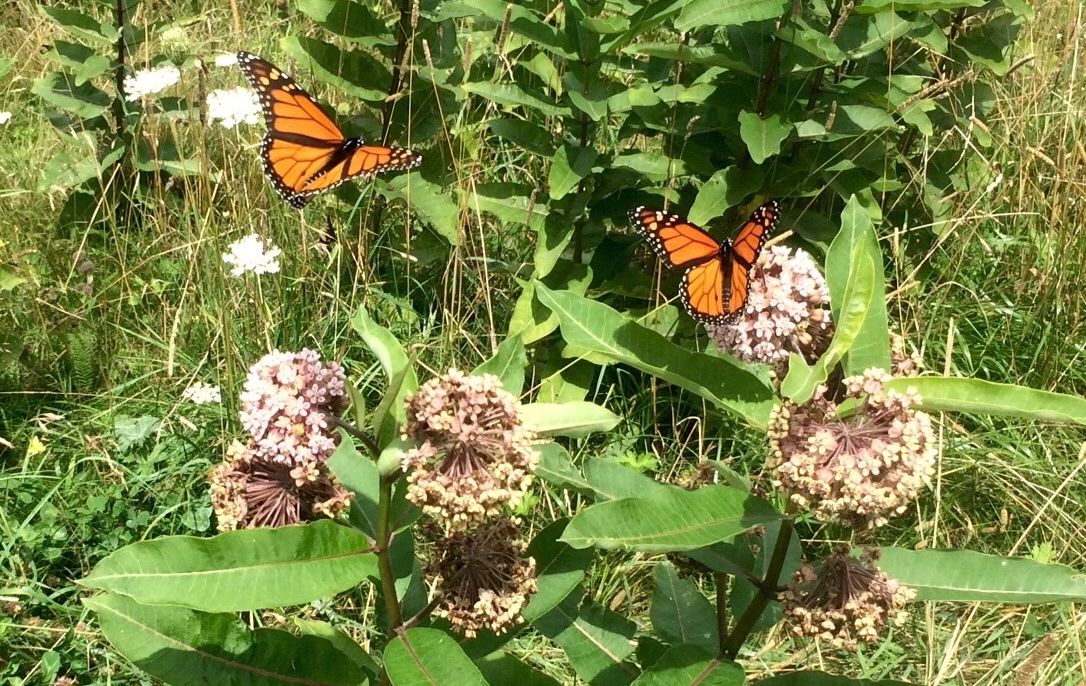 The US Fish and Wildlife Service (USFWS) has announced an exciting new Working Lands for Wildlife Initiative to reverse the decline of monarch butterflies. Read the press release here.

The effort represents a partnership between the US Department of Agriculture’s Natural Resources Conservation Service (NRCS) and the USFWS and targets agricultural land in the eastern monarch’s primary migration corridor between Canada and Mexico.

The press release states, “Much of this work will focus on planting and enhancing stands of milkweed and other high-value nectar plants for monarchs. Assistance is available to producers in Illinois, Indiana, Iowa, Kansas, Minnesota, Missouri, Ohio, Oklahoma, Texas and Wisconsin.”

While the USFWS has committed $20 million over five years to the initiative, they are actively working with other organizations and agencies in the United States, Mexico and Canada to leverage other public and private funding sources. Another bonus is that increasing habitat for monarchs increases habitat for other species, including a wide variety of pollinators.

According to the press release, “Through the National Strategy to Promote the Health of Honey Bees and Other Pollinators, released by the White House, the United States has a goal of increasing the eastern population of monarchs back to 225 million by 2020.”