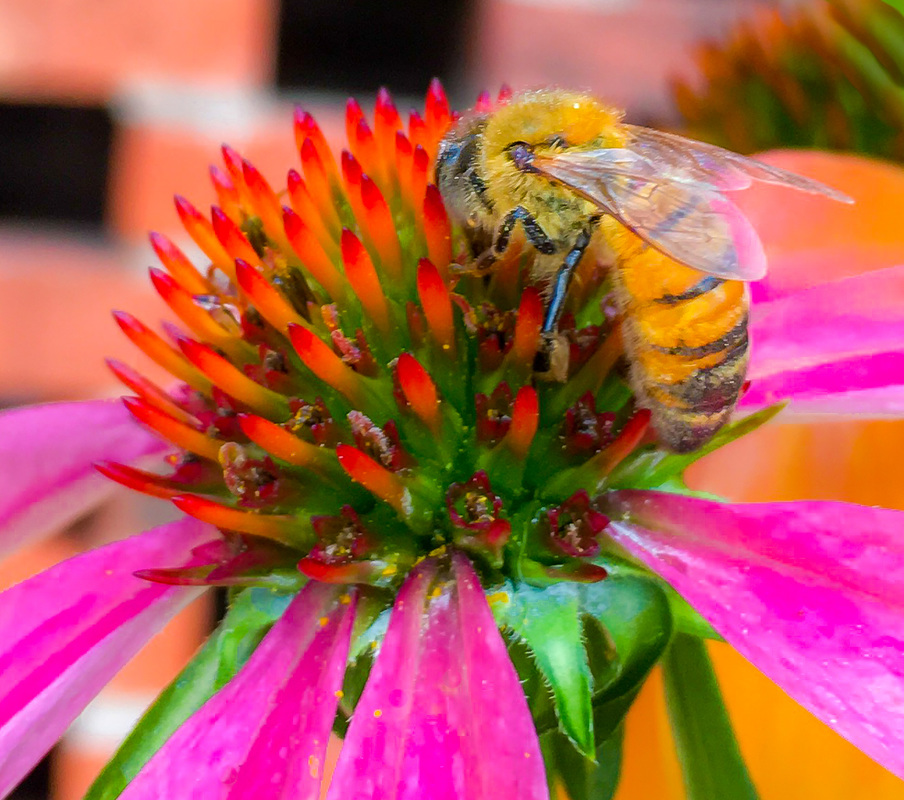 Researchers Kirsten Traynor, Dennis vanEngelsdorp, Jeffery Pettis, David Tarpy, Christopher Mullin, James Frazier and Maryann Frazier have published groundbreaking research in Nature Scientific Reports that reveals the sum total of the pesticides (insecticides, fungicides and herbicides) a colony is exposed to over its “lifetime” as a superorganism predicts queen failure and colony death. Most noteworthy, although fungicides have been considered safe for bees, they found that “fungicides with particular modes of action increased disproportionately in wax within colonies that died.”

The study was designed to “attempt to summarize potential risk from multiple contaminations in real-world contexts.” Rather than assessing individual bees, they followed more than 90 hives on their “migration” as they pollinated commercial crops, sampling wax, stored pollen, and bees along the way for pesticide compound content.