Will Decatur Change Its Name to Beecatur?

Watch the Commission’s 10 minute discussion of the Bee City USA resolution (at the very beginning of the meeting) to see how beekeeper Deborah Palmer turned her anger to activism for pollinators. 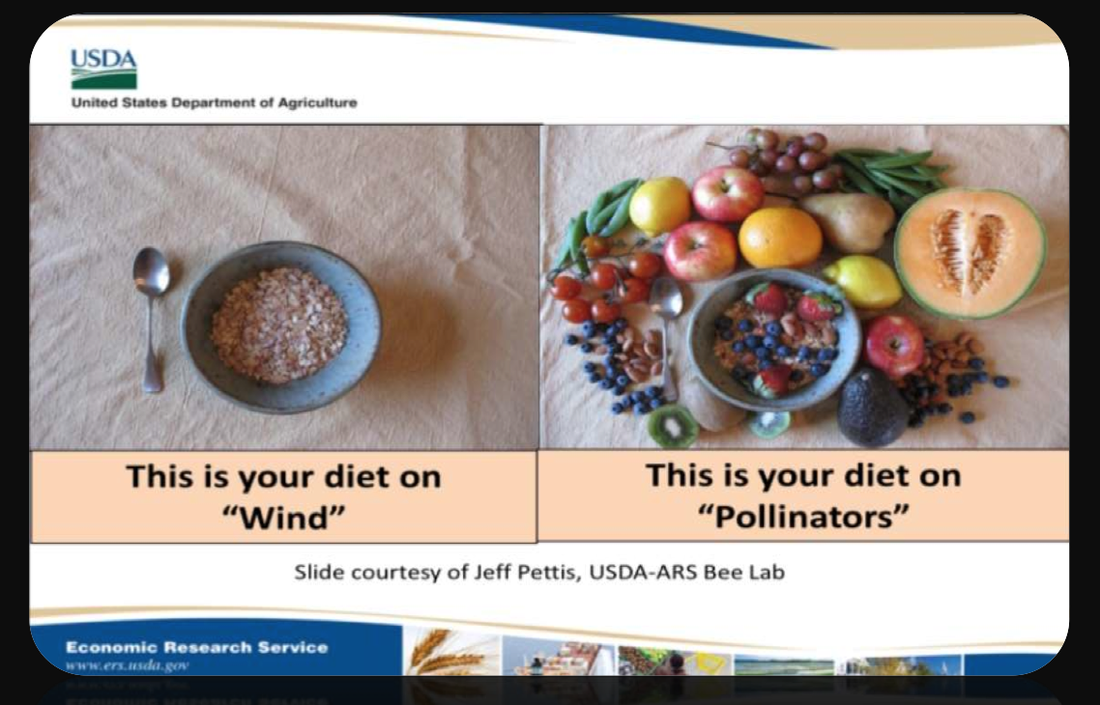 Decatur’s process is similar to most affiliates:
1) A local champion asked fellow citizens to endorse an application to Bee City USA and formed a steering committee.
2) They completed an application, indicating who would be their city liaison.
3) They shared a draft resolution and application with Bee City USA and city officials for their review.
4) The city considered and adopted the resolution.

Kudos to Decatur for committing to sustain pollinators.